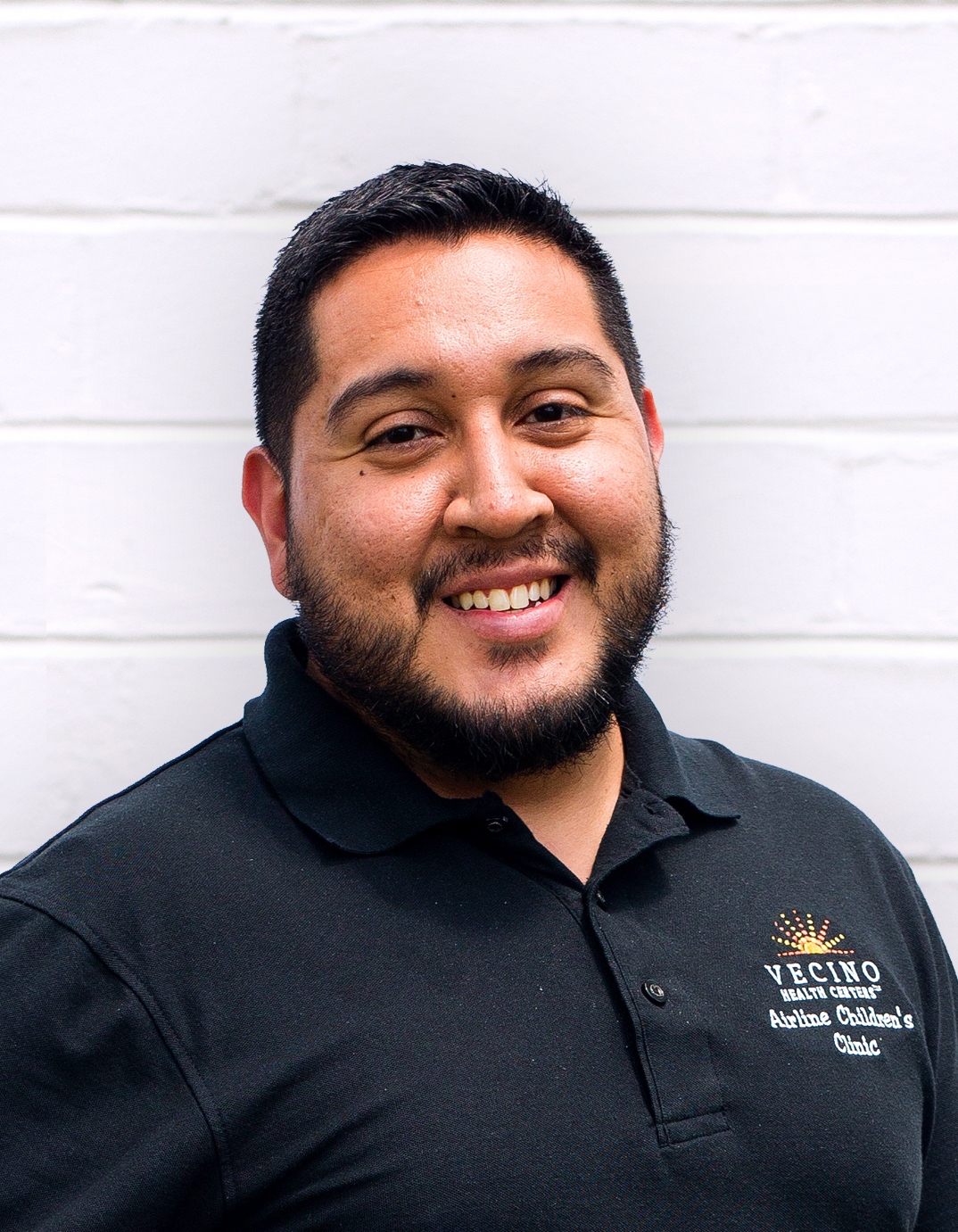 Background  Dr. Olivares is a member of the American Academy of Pediatrics and Texas Pediatric Society. He is the recipient of the Gold Foundation Resident Humanism and Excellence in Teaching Award of 2011, was the Community Health Research Fellow in the summer of 2005 and received the Resident Teaching Award in 2009 and 2010. Dr. Olivares is fluent in English and Spanish.