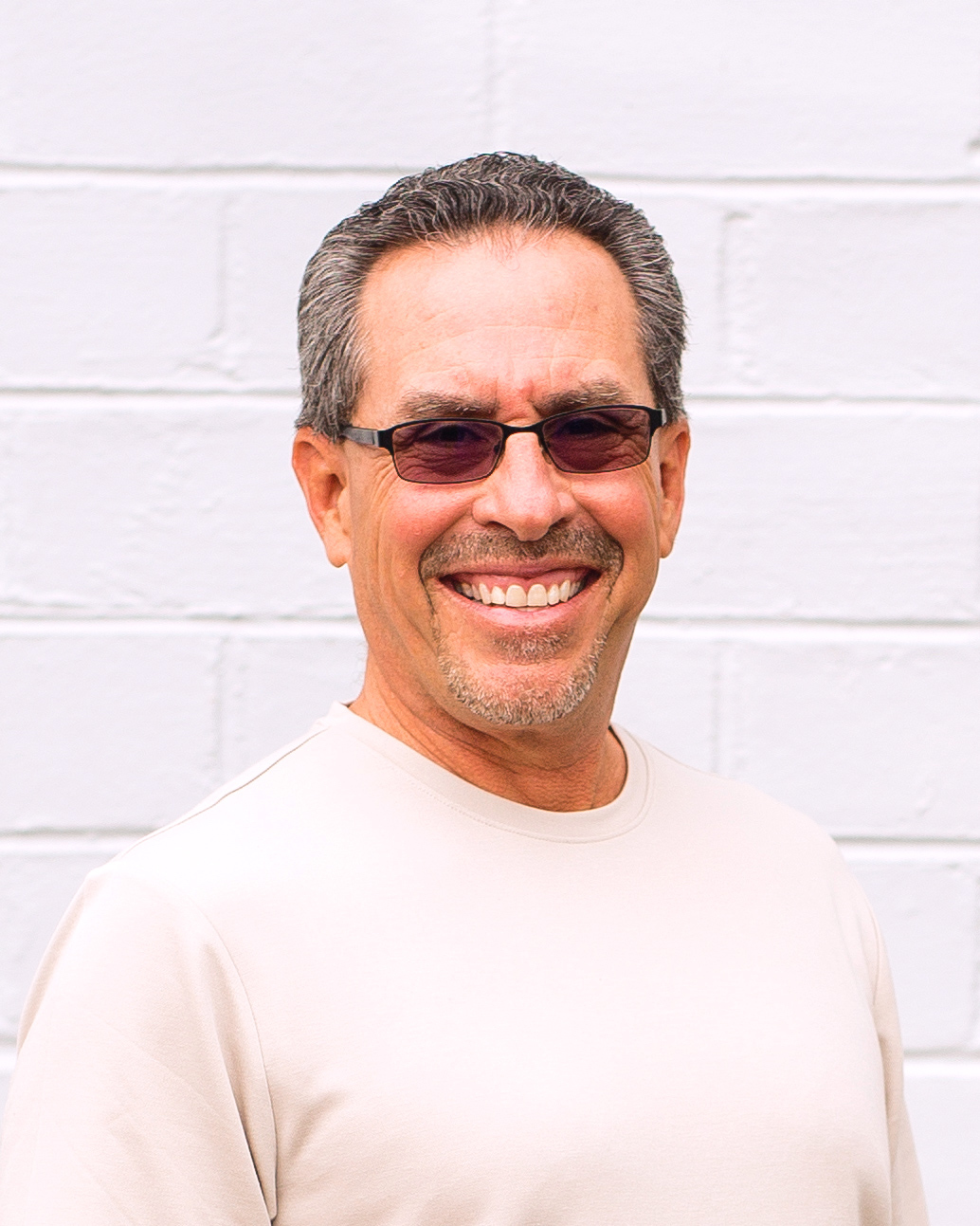 Mr. Montez founded Vecino Health Centers with a group of local pastors in the Houston community of Denver Harbor in 2001. At that time most of the 20,000 residents had extremely limited access to medical care and were resorting to emergency rooms for basic health care needs.

Previously, Mr. Montez served for more than 20 years as a business leader in the health care field. His past positions include COO of Universal Health plan (Medicaid HMO) and multiple roles for The University of Texas Health Science Center at Houston including Assistant Director for the sponsored projects office and Administrator/CFO for UT’s Houston Recovery Campus, the largest substance abuse facility in Harris County. Montez received his Bachelors of Science in Accounting from University of Houston-Clear Lake.

In recognition for his work in the Denver Harbor community, Montez received the 2005 St. Luke’s Leadership Award from St. Luke’s Episcopal Health Charities in Houston, as well as The Mayor’s Hispanic Heritage Award in 2007 and the 2009 University of Texas School of Public Health Leadership Luminaries in Public Health Award.